“Institutional racism is defined as ‘the systematic distribution of resources, power and opportunity in our society to the benefit of people who are white and the exclusion of people of color.’” –Solid Ground, nonprofit organization
When you hear the word segregation, what comes to mind? Many of usually recall the Civil Rights Movement. Yet, many American cities and counties remain segregated today. North Carolina and the surrounding areas are no different. Over the past several years, schools and neighborhoods have become more segregated due to the increasing wealth gap and more people moving away from minority neighborhoods.   In an article that appears in The Economist, Segregation in America, the author reveals that we are still a divided nation and the argument can be made that the divide is growing wider. Although landmark legislation passed in the 1960s – including the Civil Rights Act, Voting Rights Act and Fair Housing Act – in the U.S. glaring disparities for Blacks remain in education, housing and wealth. According to David Cutler, Professor of Economics at Harvard University, young Blacks in highly segregated cities have dropout rates that were 19% higher and wages that were 16% lower than those in more integrated cities. In addition, Black people living in marginalized communities suffer unusually high rates of unemployment, mortality and single-parenting.   Present-day racism was built on a long history of racially distributed resources and ideas that shape our view of others and ourselves. It is a hierarchical system that comes with a broad range of policies and institutions that perpetuate it.   Policies shaped by institutional racism that enforce segregation include redlining, predatory lending, the exclusion of Black veterans from the GI Bill and the forced segregation of neighborhoods by the Federal Housing Authority. Because of these institutional inequities persist in employment, housing, education, health care, government and other sectors. 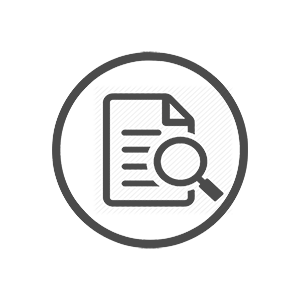 Read Segregation Had to Be Invented to see how policies and practices have contributed to a segregated North Carolina.   Review The Racial Dot Map that provides a visualization of geographic distribution, population density and racial diversity of the people throughout the United States.    Read the Leading on Opportunity executive summary to learn more about key findings and recommendations on how to create a more equitable Charlotte community. 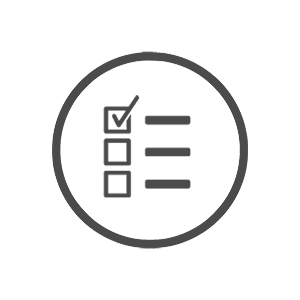 Advocate and give a voice to issues in your community. For example, lend support or share concerns during a local school board or city council meeting. 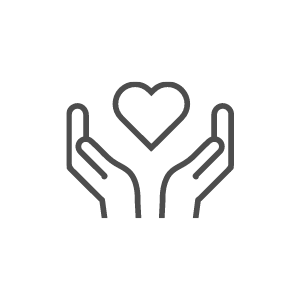 NEXT TOPIC: How Race Affects Your Health

DISCUSSION GUIDE
If you are participating in the Challenge as part of a group, download this free guide to help facilitate discussion.
To support this work give here. Return to Daily Content.